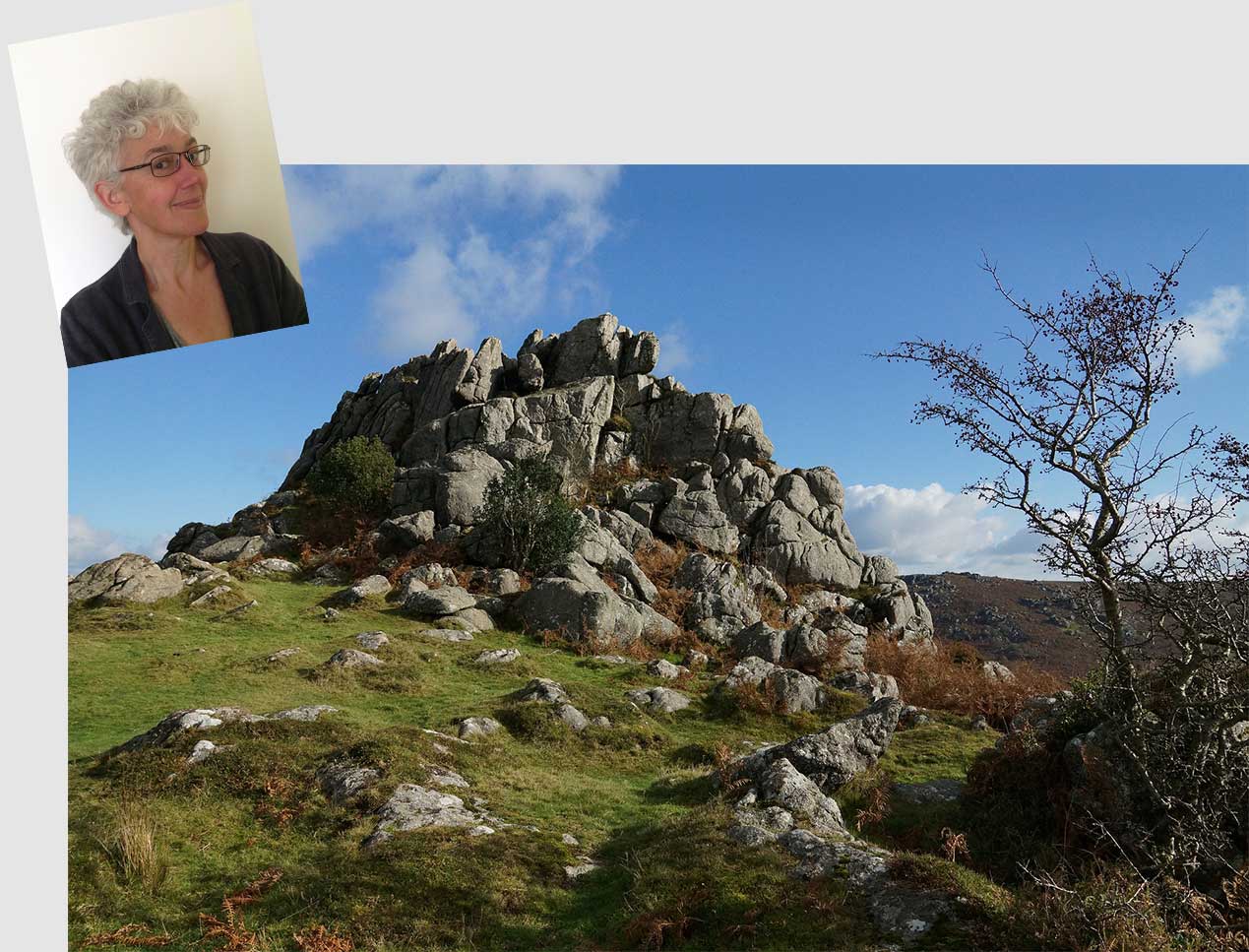 Interested in a variety of genres, Finn has had short stories published in British and North American magazines and anthologies, ranging from Big Pulp to Descant, and been shortlisted for competitions including Fish, Ways With Words, and carte blanche’s 3Macs. Val McDermid included Finn’s story on mercy killing in Britain’s Save our Short Story anthology, and other examples of her work can be found in The Danforth Review, NewCon Press’s Dark Currents, and carte blanche. Extending the form to novellas, Finn played with fairy-tales to produce Grim Tales of Hope, a collection in which her riff on Jack and the Beanstalk, Jerzi, was runner up in The New Writer’s annual novella competition. Novellas proved a great transition from short stories to novels, helped by what Finn learnt during her MA in Novel Writing from City, University of London, for which she was awarded their bursary and a distinction. Around the same time, she won the Crime Writers’ Association’s Debut Dagger for her psychological thriller, Call Time. The first of her new series, Deadbeat, was longlisted for Mslexia’s 2020 novel competition and the second, Dead Clever, was also longlisted in 2022, for both Mslexia and the Exeter Novel Prize. Most recently her novel Frazzlehead reached the top 8% of 2022’s Bridport novel competition. While Finn’s topics vary widely and cross genres, her key interests are different takes on reality, particularly from the point of view of ‘losers’ and the dispossessed.

Finn’s past jobs include assistant psychologist and prison project worker – both of which she preferred to shelf stacking – and she currently works in adult social care. Finn has dual British/Canadian citizenship, returns to Quebec whenever she can, and currently lives on the edge of Dartmoor in a community that bears only a passing resemblance to the ones portrayed in her novels. 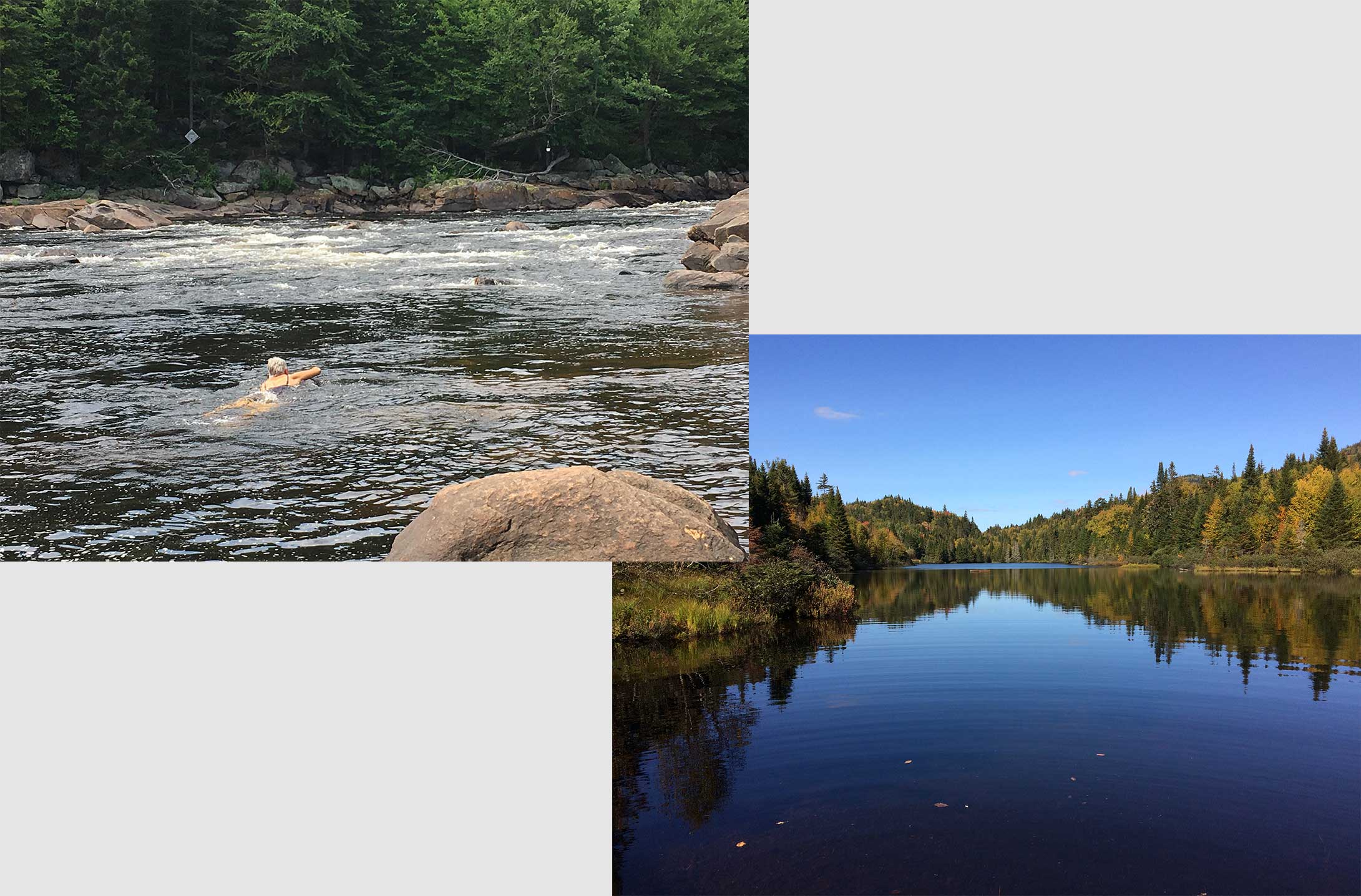